Hiring a Wedding Videographer Might be the Best Decision You Make

Hiring a Wedding Videographer Might be the Best Decision You Make

Weddings can be expensive, that’s not a secret, so when you’re planning one, you need to be mindful of budget and make sure you don’t overspend on things that aren’t necessary. You would be hard pressed today to find a couple who has not hired a photographer, but couples often wonder if a videographer is worth trying to fit into their budget.

Many couples decide against hiring a videographer. Firstly, the cost can be prohibitive to many. Secondly, they argue that they will never actually sit down to watch their wedding video, so what’s the point?

The problem is, that many couples seek advice from their parents when deciding whether or not to hire a videographer, and most parents will say that they have never once watched their wedding video. But what they don’t tell you, is that their videographer was likely someone in town they hired for the simple fact that they had a video camera, and less about whether or not they were talented. Or, they asked Uncle Sam if he would be willing to film their wedding and they ended up with a shaky, blurry video without colour correction. 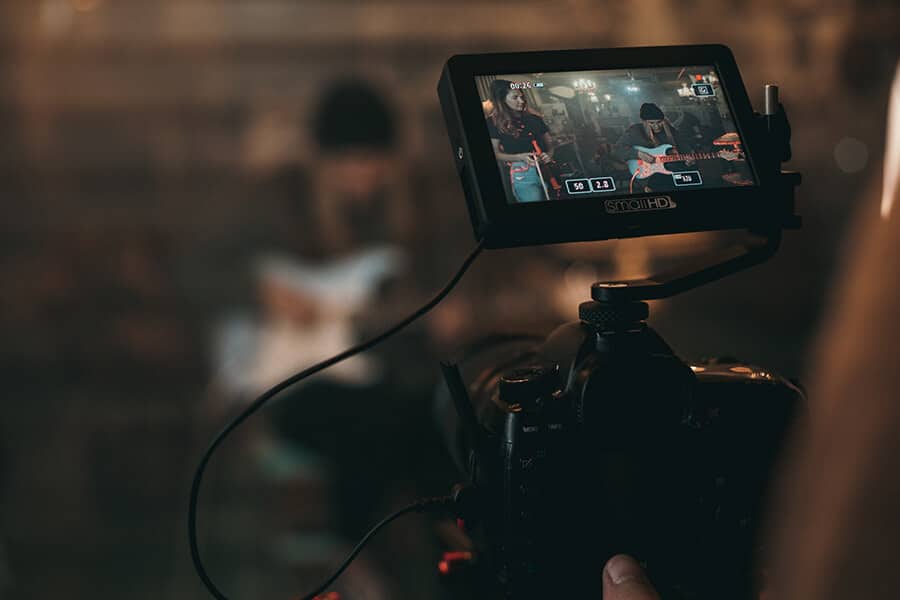 Times. Have. Changed. Not only has technology advanced, but the skills acquired by videographers have evolved as well. They are able to put together a beautiful video of the best parts of the day and really remind you of why you got married in the first place.

If a picture is worth a thousand words, video is worth a million– being able to see the tears well up in your partner’s eyes as you walk down the aisle is a moment you want to relive over and over again. Video has the ability to capture the emotion of the day while allowing you to relive your favourite moments. On top of that, most videographers will provide you with a trailer style video as well as a long form video so you can show friends and family to shortened version (and of course, post it on the gram).

EventSource’s Guide to Booking Hotel Room Blocks for Yo...

Legally Wed: Everything You Need to Get Married in Ontario